The Gallant Thousand: Ottawa and the South African War
Extended to April 12th, 2020

The Gallant Thousand: Ottawa and the South African War is an exciting new temporary exhibition presented by the BYTOWN MUSEUM to mark the 120th anniversary since the beginning of the South African (Boer) War in 1899.

One hundred and twenty years ago Canadian soldiers and nurses sailed for South Africa and to war. An initial force of one thousand volunteers – termed “the Gallant Thousand” by Minister of Militia Frederick Borden –  were the first of over 7,000 to enlist. Through bitter fighting the Canadians would become known as the “fighting germ at the heart of the British Army.”

This exhibition explores the experiences of Ottawans during the South African War through: contemporary newspaper articles, personal accounts, biographies, artefacts, and rarely seen photographs from our primary collection. Discover this oft-forgotten and overlooked conflict first-hand as the citizens of Ottawa did over a century ago. 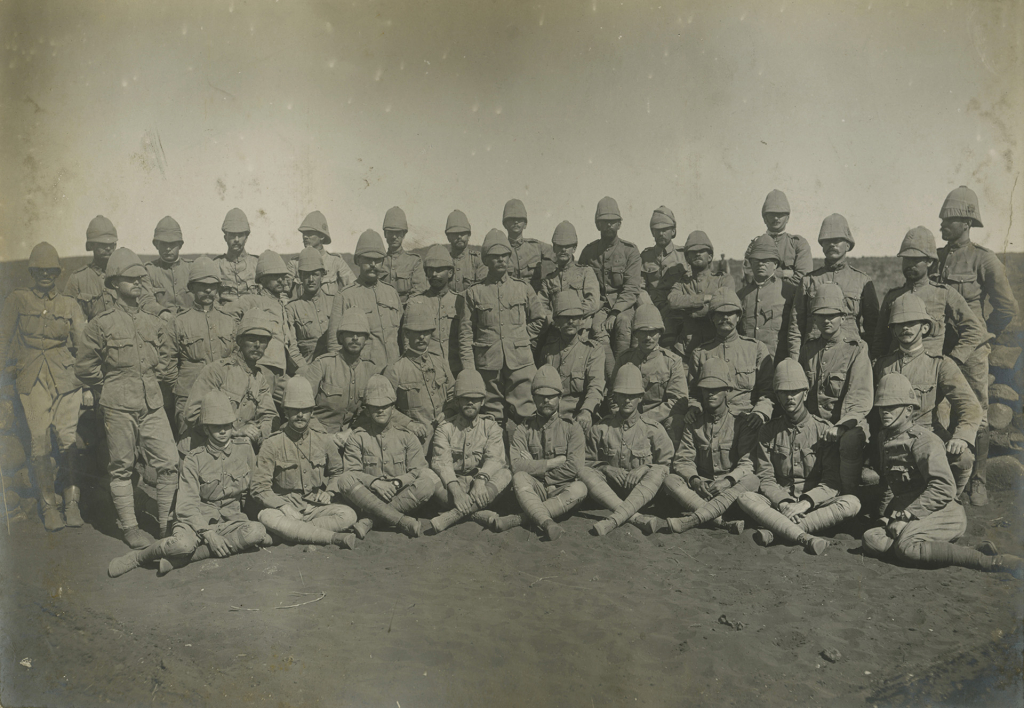